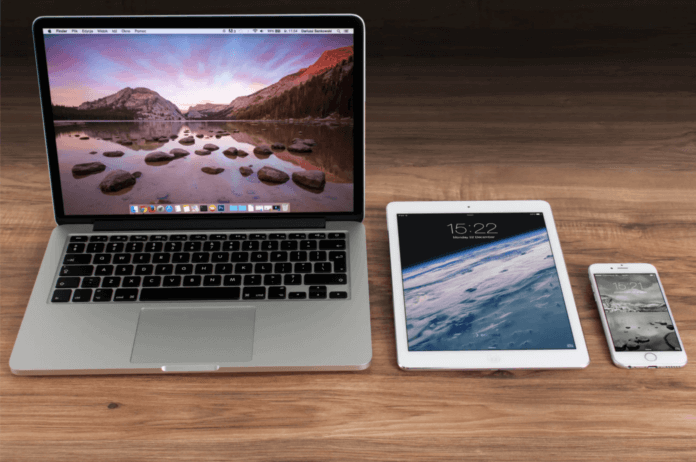 News of MailChimp’s pricing changes caught many people by surprise. Not because MailChimp is not a good email service provider, but because other emailing tools, including up and coming ESPs, are quickly taking over. Take GetResponse, for example. The platform is extremely easy to use; it comes with a host of amazing features like webinars and conversion funnel and don’t even get me started on their automation features.

One would think that MailChimp would review their rates downwards to keep up with the competition. But you would be wrong. In this Getresponse vs MailChimp review, maybe we can shed some light on why MailChimp felt the need to increase their rates and why GetResponse remains a better ESP.

Before we jump into Getresponse vs Mailchimp throwdown, let’s first introduce the opponents.

MailChimp has positioned itself as the godfather of email marketing since 2001. The platform rose to fame because of its easy to use interface, forever free plan, and an endless list of integrations. To date, MailChimp has served over 11 million customers and counting. 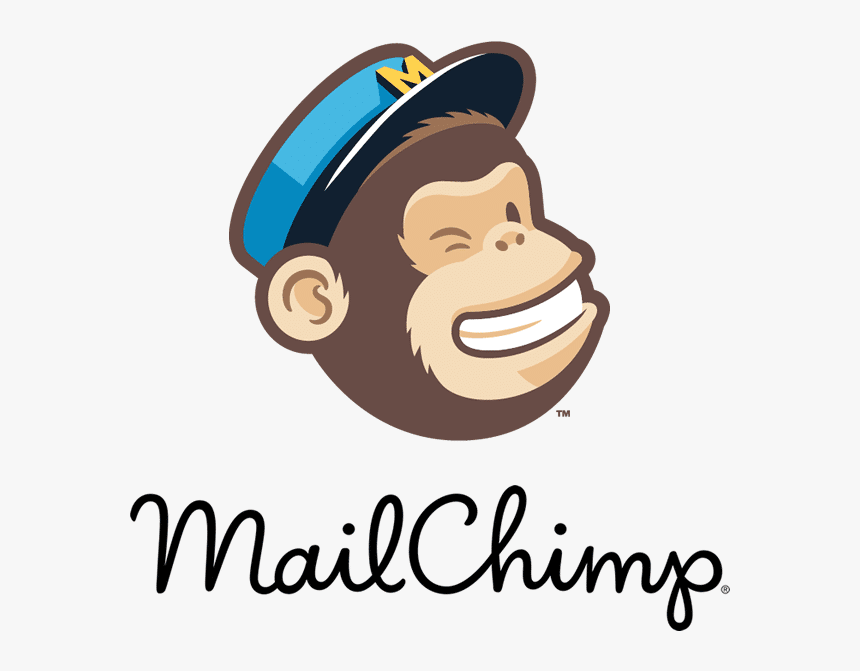 In anticipation of its 20th anniversary, MailChimp decided to expand its operations from email services alone to a full marketing platform for small businesses. Part of the new products added to the platform include

MailChimp has also acquired a Shopify competitor known as LemonStand, so those who were worried about the MailChimp/Shopify divorce should relax. With these changes came the price review that has left many asking if it’s still worth it.

Shockingly, GetResponse is older than MailChimp, coming to play in 1998. The sleek platform has over 350,000 customers in 183 countries.

So, why is the “easiest email marketing tool” only becoming popular now? Well, up until recently, GetRespose was as clunky as every other tool you can imagine. In 2017, the platform had a complete overhaul starting with the user interface, architecture, and brand new features.

To compete with upcoming ESP’s like ActiveCampaign and Aweber, GetResponse did exactly what MailChimp is doing now, except they did it well. Today, you get to enjoy

Both platforms have gone through some upgrades over the last few years to keep up with the trend. They are now all-in-one marketing platforms promising to do it all. That said, the two platforms are still very different in some aspects. Let’s look at some features.

Any typical business offers different products or services. That means you can’t sell oil to a customer who came for flour. Similarly, you must customize emails to fit different kinds of subscribers, depending on why they are there. Segmentation helps you to send the right emails to the right people because there is no one-size-fits-all in business.

You will fall in love with the segmentation capabilities in GetResponse. You can add tags and check relevant boxes when sending a message to some people.

Let’s say you want to give a bonus to your most active subscribers on different lists. You can tag them and send the bonus without including everyone else.

MailChimp makes this a bit complicated. To them, every list is independent and should never mix. If you want to send the same bonus on MailChimp, you have to manually pick out those people, put them in a separate list, and send a message. Apart from making you do double work, MailChimp will also charge you for creating a new list of people because they count them as new subscribers.

The whole essence of today’s email marketing tools is to make work easier for you using autoresponders. Imagine if you had to respond to every person who clicked a link on your site, purchased a product, or opted in to your email list. That would take every waking minute of your time.

GetResponse has an easy way about autoresponder. You just click “Create Autoresponder” and choose a day. You can create a visual workflow from scratch using drag and drop feature to add all the triggers. Alternatively, you can use a pre-made template to create a very sophisticated workflow. 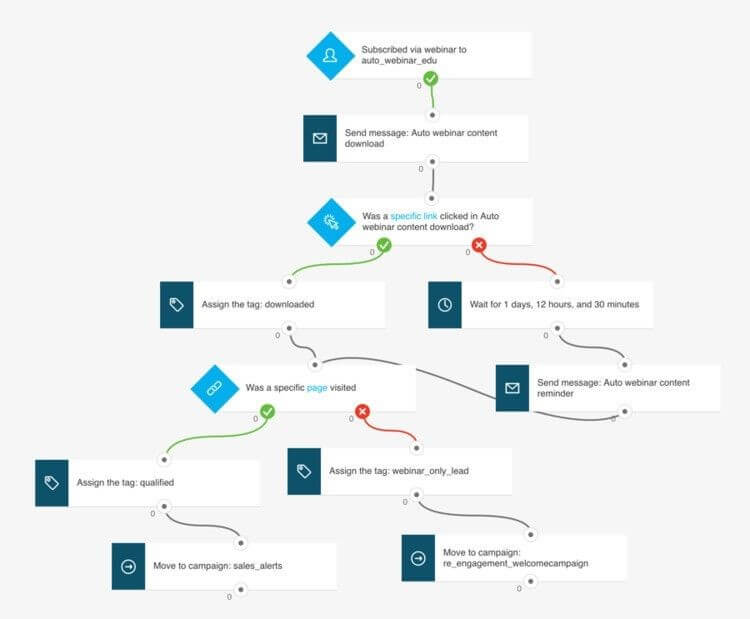 The standout feature in GetResponse is that you can create a conversion funnel by combining your autoresponders with landing pages and the sales funnel. This way, you can see not only how the email campaigns are doing but also how leads are becoming actual customers.

MailChimp, on the other hand, uses a template-based technique to create autoresponders instead of starting from scratch.

It’s a really straightforward process, though not as flexible as GetResponse. My big issue with MailChimp though, is that you need to upgrade your account to higher tiers to access this basic automation feature.

How does the world’s easiest email marketing tool compare in this Getresponse vs MailChimp usability throw down?

Ultimately, you want a tool that is easy to use, especially if you are not very tech-savvy. While both tools have a friendly and easy interface by any standards, the design is a bit different.

MailChimp prides itself on having a clean, minimalistic feel, so they have big white spaces and huge blocks of text. The problem with this minimalistic approach is that a lot of features are hidden behind one icon. For instance, the Campaign icon has a few features hidden under it, so you have to pull up your treasure hunting skills.

GetResponse, on the other hand, has a drop-down menu that portrays everything you need on the platform. This makes everything so much easier for the eye and the brain. It seems a bit crowded compared to MailChimp, but it works just fine. 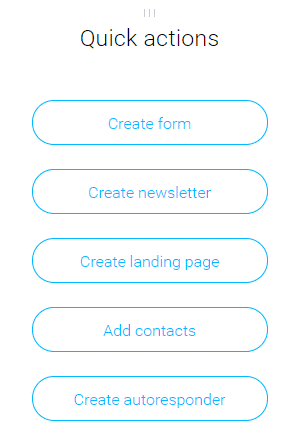 A/B testing and analytics assist you to optimize your email campaigns with what works best instead of casting a net in the water. GetResponse has amazing testing tools that include 5 A/B testing variations. If the reports you see on the home page are not enough, you can go to the report section and view more analytics.

You can then organize data in charts and graphs for better interpretation. As if that isn’t enough, GetResponse allows one-click segmentation that automatically segments people according to how they open your emails.

If you compare all those features with MailChimp’s 3 A/B testing variations, you can see who is winning here. However, MailChimp has some really advanced reporting tools on the higher tiers if you don’t mind paying more.

MailChimp has won a bevy of followers because of its free plan, limited to 2,000 subscribers, and 10,000 emails monthly. While this offer is quite generous, it lacks many features, including autoresponders, support, split testing, send-time optimization, some templates, and the ability to remove that MailChimp advertising on your newsletters. If you want a free plan that comes with all the features, check out ConvertKit.

So how do paid plans compare in GetResponse vs MailChimp?

MailChimp starts with $9.99 per month to send emails to 500 subscribers. This figure will increase the more subscribers you have.

The pricing system at GetResponse is not that different. Again they have four tiers, but their basic plan starts at $15 per month up to 1000 subscribers. GetResponse also gives you a 30-day free trial without asking for your credit card.

There is one significant difference between GetResponse and MailChimp pricing system. At their most basic level, GetResponse gives you all the features you need to run successful campaigns, including automation, landing pages, and sales funnel. MailChimp forces you to upgrade to the third tier to get the same features.

MailChimp is also really shady when it comes to counting your subscribers. Not only do they count a subscriber on different lists multiple times, but they also count unsubscribes and charges you for them.

Overall, GetResponse is way cheaper than MailChimp because their prices don’t adjust after every 500 subscribers. If you pay one year or two years in advance, GetResponse also gives you a sizeable discount.

GetResponse vs MailChimp Pros and Cons

Before we finish off this GetResponse vs MailChimp comparison, let’s cover the pros and cons of each platform.

Final Thoughts on this GetResponse vs MailChimp Comparison

GetResponse vs MailChimp: Which is better? Well, it comes down to your particular needs. If you have a very small mailing list that may never go beyond 1,000 subscribers, MailChimp is sufficient. However, as your business becomes bigger and you need better automation features without breaking your bank, GetResponse definitely is the better option. 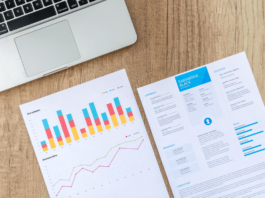 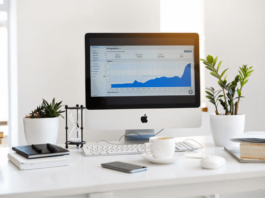 GetResponse Review 2021: Is It Really The Best Tool Ever?! 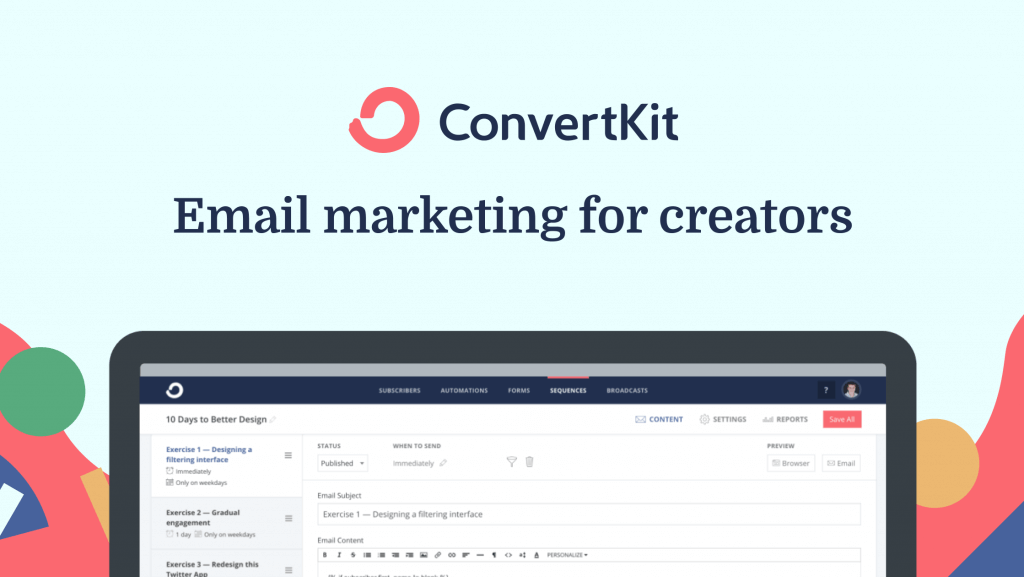